Sam Mercanti has had a 26-year relationship with St. Joe’s. He was part of the advisory board for St. Joseph’s Healthcare Hamilton’s Urgent Care Centre in Stoney Creek back in the late 1980s. He was a member, and later the chair, of the Hospital’s Board of Governors; Chairman of the Foundation’s yearly golf tournament; a grateful patient from time to time, and, yes, a generous donor, too.

Over that quarter of a century, Sam and his wife of 50 years, Roma, have made more than a few gifts to St. Joe’s to sponsor runners in the Around the Bay Road Race, fund mental health research, and support the Hospital’s greatest needs. Recently, through the Sam & Roma Mercanti Foundation, the Mercanti Family made their largest gift to date: a $500,000 donation to help expand and renew the Emergency Mental Health Service at the Charlton Campus.

But Sam is, first and foremost, a businessman – and a good one at that. He built CARSTAR Canada from the ground up, taking one locations to over 240 franchises across all ten provinces in Canada. There’s a saying in business: what gets measured gets done. It’s etched on a sign Sam keeps on his desk, and he believes it can be applied to philanthropy, too.

“We’re not billionaires,” says Sam. “But we’re fortunate to have enough to try and help make a difference. We want to make sure that our donation is tied to some positive outcomes, some tangible changes. We worked closely with the Foundation and the Hospital at St. Joe’s to set out a few key performance indicators that we’ll look at together twice a year. That way, we can ensure we’re all on the same page about the difference we’re trying to make and the environment we create for those seeking help for their mental wellbeing.”

Sam and Roma’s daughter, Samantha, couldn’t agree more. Samantha is the Executive Manager of Mercanti Management Inc. and an MBA Candidate at the DeGroote School of Business. She also lives with Schizophrenia and chronicled her journey to finding strength, resilience and recovery in her book, Embracing Schizophrenia. Book proceeds have already enabled Samantha to support 11 charities aimed at youth and female empowerment and mental wellbeing, including the Mental Health & Addictions program at St. Joe’s. 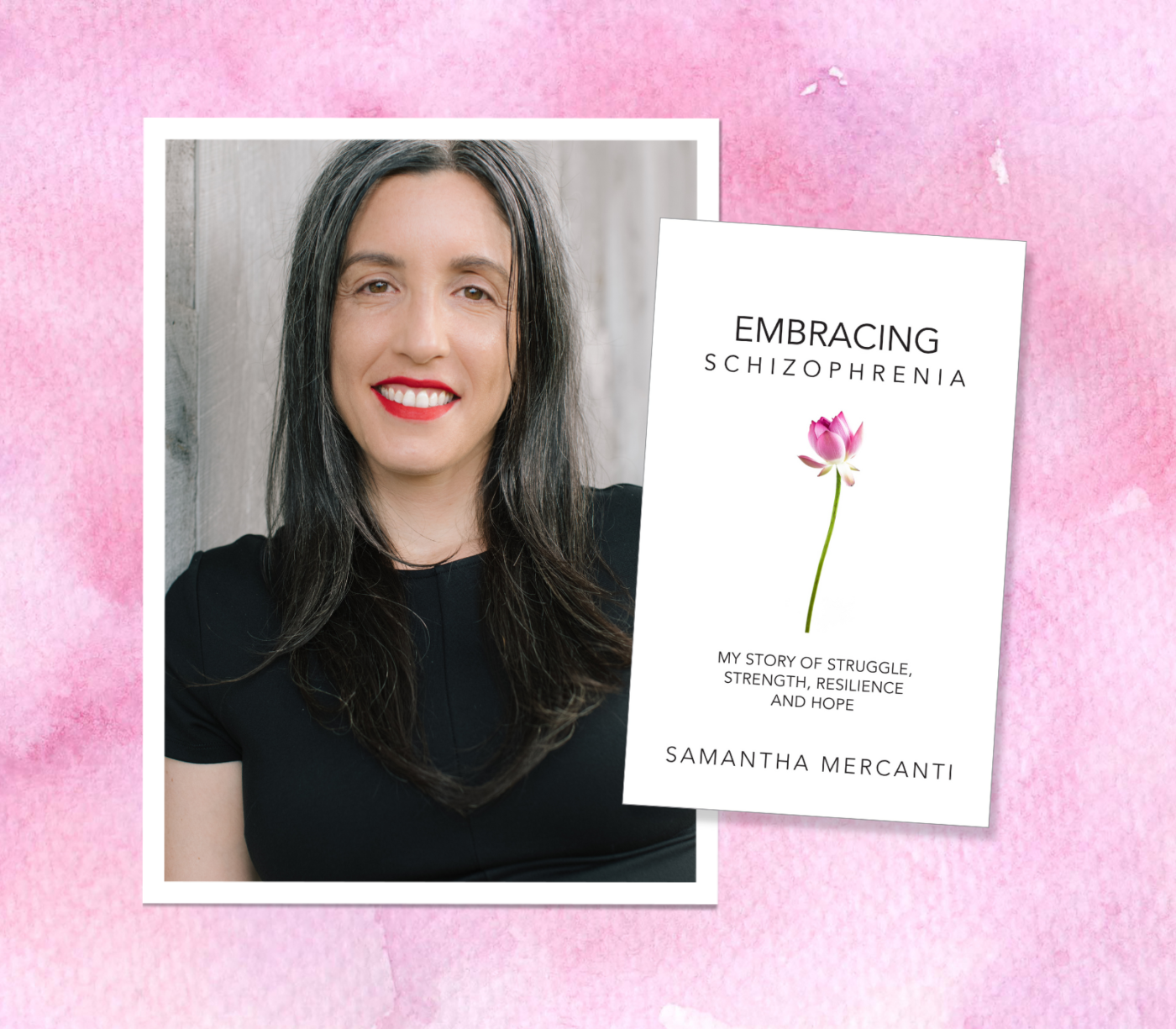 “We want to see real change. And for the first time since I started speaking openly about my journey with mental illness, I feel like our community is open to that change, too,” Samantha says. “People with mental illness deserve to be treated in the same way as those experiencing any other kind of illness. They deserve a safe, welcoming environment in which to seek and receive care. One that gives them hope and space to make their own decisions about what recovery looks like for them.”

That safe, welcoming environment is exactly what St. Joe’s is planning to build in 2023 when construction is slated to begin on the expansion and renewal of the Hospital’s Emergency Psychiatry Service. The project cost is estimated to be nearly $10 million. It’s been a top fundraising priority for St. Joe’s Foundation for the past five years. The $500,000 donation from the Sam & Roma Mercanti Foundation capped off the local $3.5 million fundraised share of the project. In April 2022, the Ontario Government announced they would contribute up to $5 million to help fund the project given the mental health crisis our region and our country are facing following the anxiety, depression, isolation and post-traumatic stress disorder ensuing the COVID-19 pandemic.

When we asked Sam why this gift and why now, his answer was the same as many parents would give.

“Until our daughter, Samantha, was affected by mental illness, we never truly understood it. It was tough to try and navigate the healthcare system – and different from when you’re facing a more generally accepted illness or condition. It was eye-opening for all of us. And it made us want to do something to make things better,” Sam explains. “Ultimately, as humans, that’s what we’re here to do. To leave the world a little better than we found it.”