Tickets are on sale now for our 10th annual A Mental Health Morning on Thursday, February 2, 2023! Tune in from the comfort of your home or join us in-person at Michelangelo Banquet Centre as we announce our 2022 Spirit of Hope Award Winners and hear a powerful keynote address from Métis-Cree Author, Poet and Scholar, Jesse Thistle.

Thistle is a Métis-Cree Ph.D. Candidate at York University, where he also teaches as an Associate Professor in the Department of History. A revered historian, Jesse authored the Canadian bestseller, From the Ashes, an autobiography that chronicles his struggles with addiction and homelessness while also sharing his journey towards recovery and resilience.

Join us as we listen, learn and raise funds for the mental health & addiction program at St. Joe’s. To get your tickets, please click here.

Thistle was born in Prince Albert, Saskatchewan. In 1979, he and his two brothers were removed from his family home and moved to Brampton, Ontario to be brought up by his paternal grandparents. During his late teens and twenties, Thistle struggled with addiction, homelessness, and served several brief stints in jail for petty theft. After an unsuccessful robbery attempt in 2006, Thistle turned himself in to police custody and entered a drug rehabilitation program. In 2012, he entered the undergraduate history program at York University.

Thistle is a Trudeau Scholar, a prestigious award administered by the Pierre Elliott Trudeau Foundation, a Vanier Scholar, and was awarded a Governor General’s Silver Medal in 2016. He has won numerous other awards, including the Odessa Award in 2014 and the Dr. James Wu prize in 2015 for his paper We are children of the river: Toronto’s Lost Métis History, and in 2019 became an Atlohsa Peace Award Honoree.

In 2019, Jesse published his autobiographical and acclaimed book From the Ashes: My Story of Being Métis, Homeless and Finding My Way, which went on to be a #1 bestseller as well as nominated for Canada Reads. Jesse is the author of the Definition of Indigenous Homelessness in Canada published through the Canadian Observatory on Homelessness, and his historical research has been published in numerous academic journals, book chapters, and featured on CBC Ideas, CBC Campus, and Unreserved.

Thank you to our sponsors! 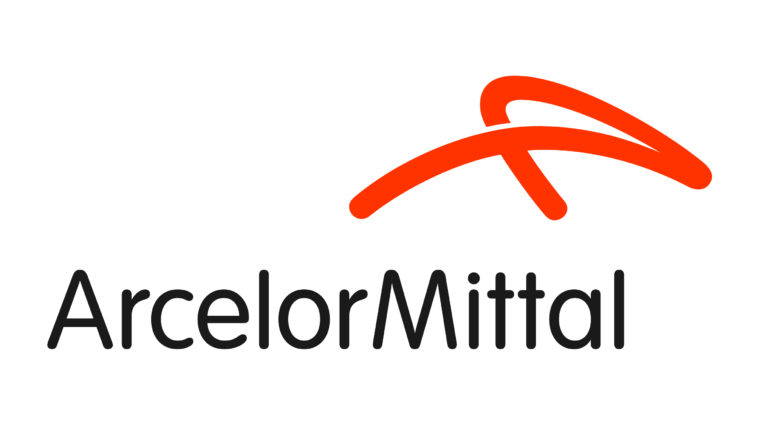